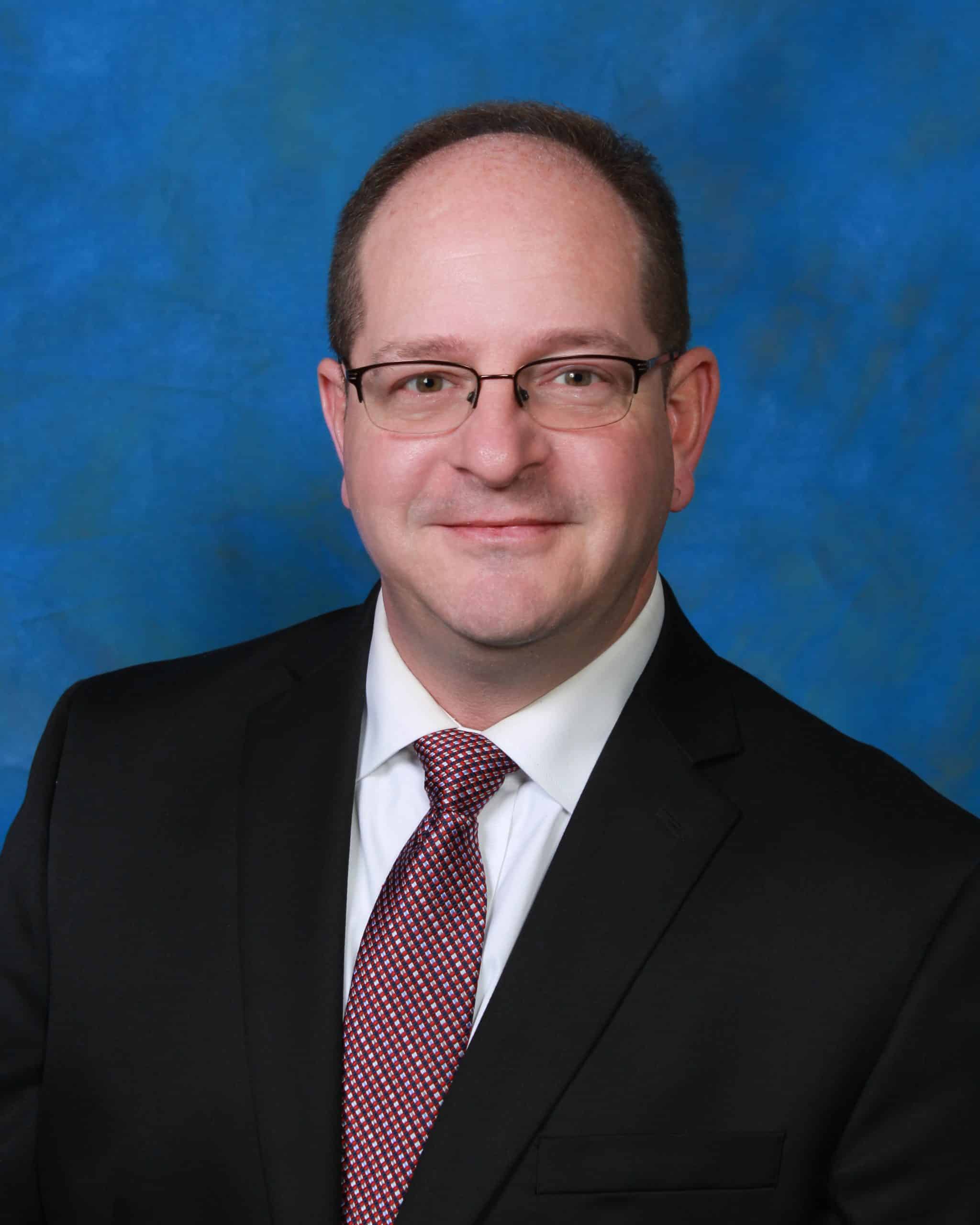 Conor O’Daniel graduated from Wabash College in 1993, and obtained his law degree from Indiana University School of Law in 1996. After graduating from law school, he served as a Deputy Prosecuting Attorney from 1996 to 2000. He has also served as a public defender in Vanderburgh Superior Court.

In 2000, he joined with Mark Foster to create Foster & O’Daniel, the firm that became the present-day Foster, O’Daniel, Hambidge & Lynch. His practice focuses on criminal defense, family law, estates, and paternity cases. Conor has lectured for the Indiana Continuing Legal Education Forum several times and is a member of a number of legal associations. He is admitted to the Indiana Bar, U.S. District Court, Southern District of Indiana and the U.S. Court of Appeals, 7th Circuit.